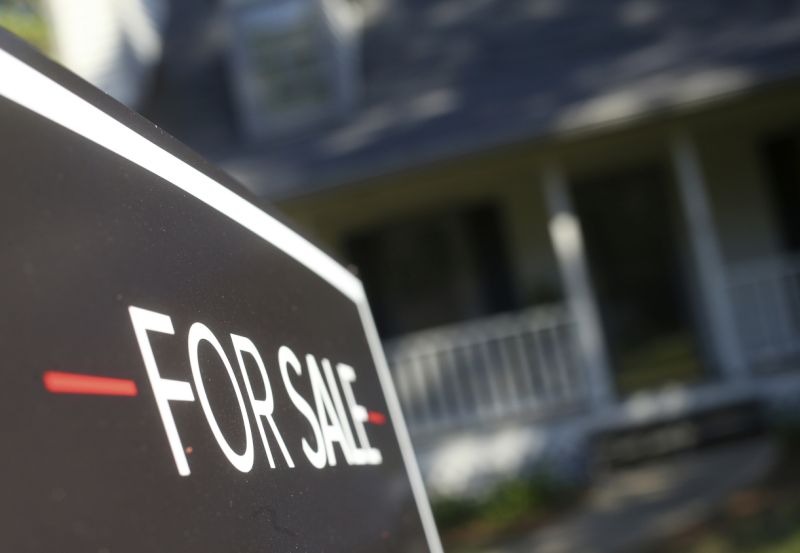 Home price gains in the U.S. slid in May — the 14th straight month of slowing growth.

Standard & Poor’s said Tuesday that its S&P CoreLogic Case-Shiller national home price index posted a 3.4% year-over-year increase in May, down from 3.5% in April. The 20-City Composite posted a 2.4% gain, down from 2.5% the previous month — the slowest pace since August 2012. The 20-City Composite results were in-line with analysts’ estimates, according to Bloomberg.

“Nationally, year-over-year home price gains were lower in May than in April, but not dramatically so and a broad-based moderation continued,” said Philip Murphy, managing director and global head of index governance at S&P Dow Jones Indices, in a press statement. “Among 20 major U.S. city home price indices, the average YOY gain has been declining for the past year or so and now stands at the moderate nominal YOY rate of 3.1%.”

In May, seven of the 20 cities tracked posted an annual price increase with Las Vegas once again leading the 20-City Composite wit a 6.4% annual gain.

“Nationally, increasing housing supply points to somewhat weakened demand, but the fact that seven cities experienced stronger YOY price gains in May than they did in April suggests an underlying resiliency that may mitigate the risk of overshooting to the downside at the national level,” said Murphy.

Total housing inventory at the end of June increased to 1.93 million, up from 1.91 million existing-homes available for sale in May, but unchanged from the level of one year agom, according to the National Association of Realtors. Unsold inventory is at a 4.4-month supply at the current sales pace, up from the 4.3 month supply in May 2018 and June 2018.

Meanwhile, pending home sales rose for the second consecutive month in June. According to the NAR, sales increased 2.8% from May and 1.6% from the same month a a year ago. The results beat analysts’ expectations, based on Bloomberg, of a 0.5% increase from May and a 0.7% increase from a year earlier. The June spike ends 17 months of declines and was partially attributed to low mortgage interest rates. The results are a bright spot for the housing market, since pending home sales is an indicator of the future health of the housing market because it represents future sales activity.