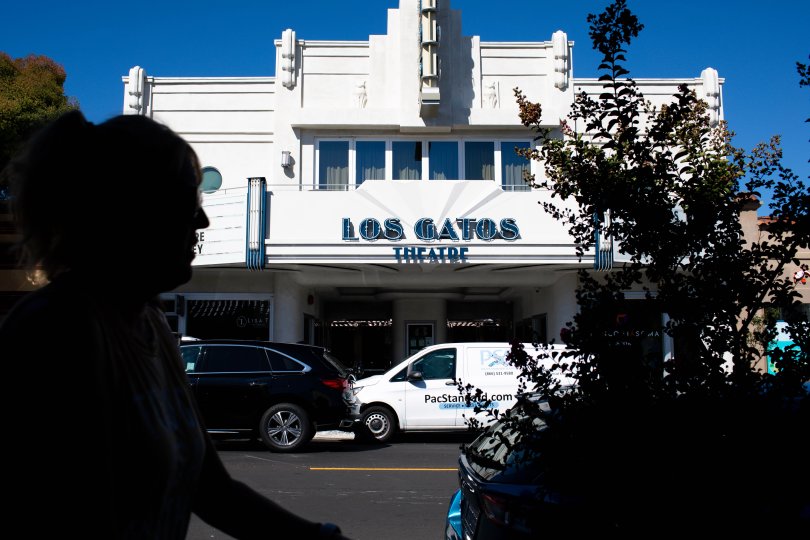 Living in the Bay Area comes with its challenges, from the steep cost of living to the grueling traffic, but there’s no doubt that life here is also filled with riches. Jaw-dropping natural beauty, a robust high-tech economy and a vibrant sense of diversity make this region unique. Throw in a world-class cultural scene and some of the best universities on the planet and you can see why eight Bay Area cities made it into the top 10 of a new ranking of best places in California to retire.

Once you’ve said sayonara to work, it makes sense that you’d want to live somewhere with a high quality of life. In new report by Wallet Hub, which examined factors like cost of living, weather, crime, access to healthcare and entertainment activities, the Bay Area came out aces. After all, where else can you live with golden beaches, giant redwoods and world-famous museums nearby? In fact, there are so many amazing places to live here that you may have trouble guessing which city got top honors. San Francisco? Piedmont? Half Moon Bay? Nope.

“For many Americans, the prospect of retiring in the Golden State is nothing more than a pipe dream. California boasts an unbeatable quality of life, but it’s also one of the most expensive places to live in the U.S,” notes the report. “It’s easy to see why California might seem out of reach to retirees living on a fixed monthly income. But a closer look at individual cities in the Golden State proves there are exceptions.”

First place goes to Los Gatos. The city with the feline moniker scored highest, nabbing 74.79 out of 100 points representing the ideal conditions for retirement. The swanky South Bay city was hailed for its high quality of life, health care options and abundance of activities in easy reach, from art galleries and theaters to golf courses. A gem of Santa Clara County, Los Gatos is famed for its scenic beauty, from the pleasures of Oak Meadow Park with its charming train to the sparkling waters of Lake Vasona. According to Bloomberg Businessweek, Los Gatos also is ranked the 33rd wealthiest city in the country.

Apparently, affordability wasn’t a deal breaker for these rankings as the cost of housing remains staggeringly high in the Bay Area, where the median price for an existing home was $875,000 in July.

Coming in second is Los Altos, which scored 71.94 out of 100 points. Rounding out the top three is Walnut Creek with 71.89 points. Other Bay Area cities in the top ten include San Rafael, Saratoga, Palo Alto, San Ramon and Novato.

To be clear about how heavily the Bay Area dominates this report, you have to get to #9 before you leave the area to tip a hat to Laguna Hills. Then comes Yorba Linda in the tenth ranked spot. But basically, Wallet Hub says the Bay Area is nirvana for the retired.