Listed on Zillow, this nuclear missile complex could be all yours 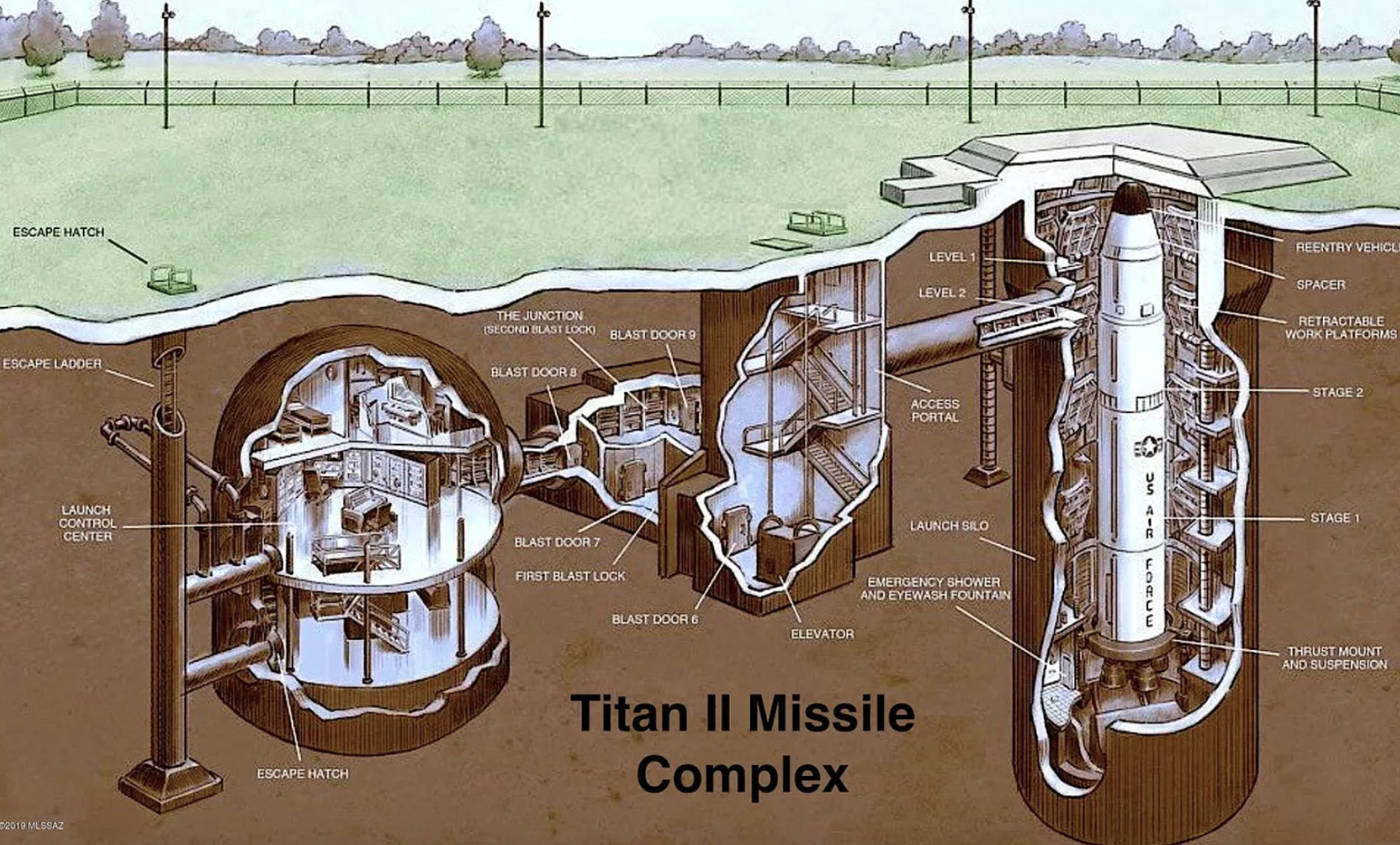 A decommissioned Titan II missile base in the Arizona desert has been listed on Zillow for $395,000. The space, which in the 1960s held a ballistic missile with more than 9 million tons of explosive powder, now sits at just over 12 acres of desert land with an abandoned underground bunker.

The missile itself ,which entered the United States Air Force in 1963 in case of a nuclear attack by the Soviet Union or China, was later decommissioned and moved to the nearby Titan Missile Museum in Green Valley.

“This property was once one of the most top secret of government assets and is now ready to fulfill a new mission,” reads the listing description.

The property itself is a 20-minute drive from Tucson in Catalina, Arizona, and is guarded off by rattlesnakes and barbed-wire fencing. It comes with an underground space with a launch silo, escape hatch and nine blast doors but has no internal plumbing or electricity.

“That mission is for you to define amongst the limitless scenarios,” reads the listing description. “Secure storage facility? Underground bunker? Remarkable residence — literally living down under?”